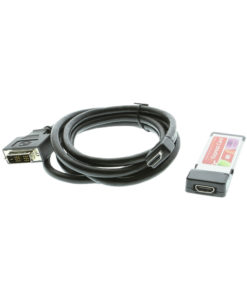 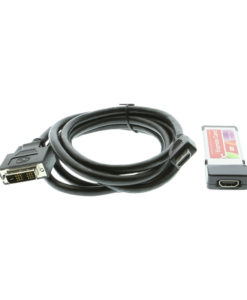 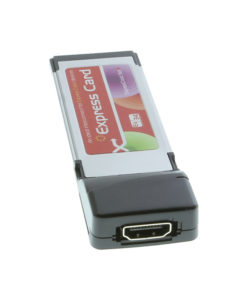 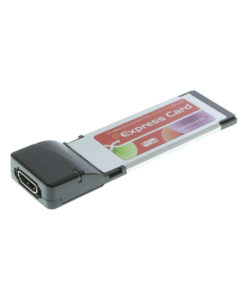 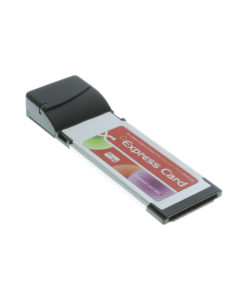 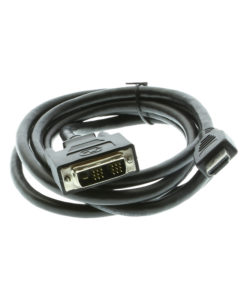 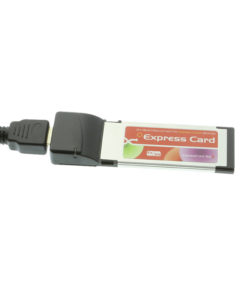 Expand your laptop’s capability to use PCI/PCIe functionality through the ExpressCard slot! By using the built-in HDMI port, connect to a PCI expansion box via the included DVI like extension cable.

This 34mm ExpressCard features an HDMI to expansion box connection. With its 6ft. cable the ExpressCard’s HDMI female port extends a connection from the host laptop computer to a PCI expansion box where the DVI like cable connector is attached.

Note: This HDMI ExpressCard Adapter is not meant for video applications and is intended for use with CoolGear’s PCI/PCIe Expansion Box series of products. The “DVI Like” connector at the end of the cable connects to the expansion box for data transmission from a laptop to the expanded PCI slot.

Still didn't find what you are looking for? Please use the form below.

There are no reviews yet. 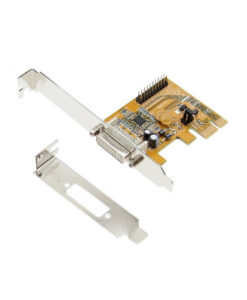 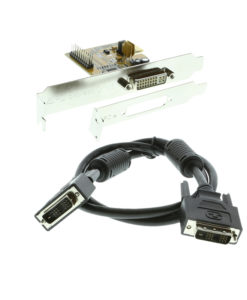 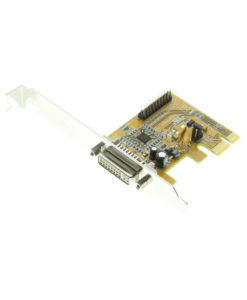 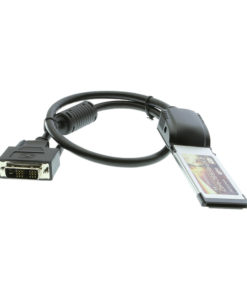 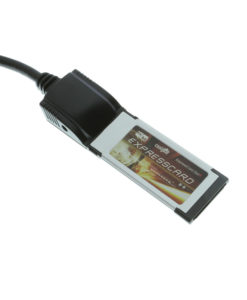