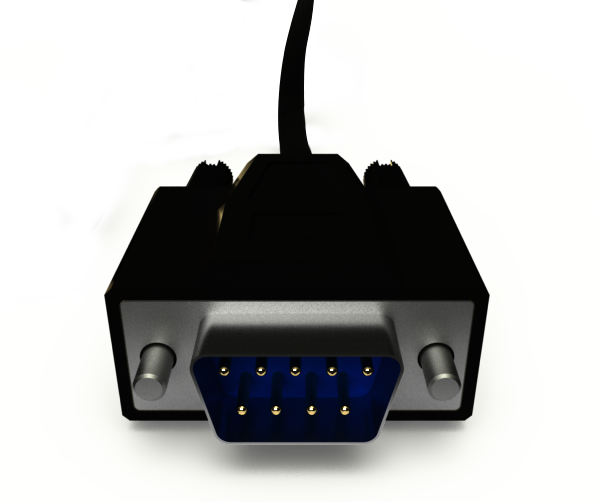 RS-485 is an improvement over RS-422 due to the increased number of devices from 10 to 32 and also ensures adequate signal voltages under the maximum load. You can create networks of devices connected to a single RS-485 serial port. RS-485 is able to provide a headline data rate of 10 Mbps at distances up to 50 feet, but distances can be extended to 4000 feet with a lower speed of 100 kbps. Increased noise immunity and multi-drop capability make RS-485 the connection of choice for industrial applications requiring several devices networked to a PC or other controller. RS-485 is the most widely used protocol for POS, industrial, and telecom applications. The wide common-mode range enables data transmission over longer cable lengths and in noisy environments such as the floor of a factory. Also, the high input impedance of the receivers allows more devices to be attached to the lines.

LEARN ABOUT OTHER RECOMMENDED STANDARDS

Often RS-485 links are used for simple networks, and they may be connected in a 2 or 4 wire mode. In a typical applications several address able devices may be linked to a single controlled (PC), and in this way a single line may be used for communication. It is also possible to convert between RS485 and RS232 using simple interface converters that may include optical isolation between the two circuits as well as surge suppression for any electrical ‘spikes’ that may be picked up.

As RS-485 networks become larger, the problem of data collisions becomes greater. This can be solved, at least in part by ensuring the hardware units (converters, repeaters, micro-processor controls) are designed to remain in a receive mode until they are ready to transmit data.

Although many other formats have taken over, it is still widely used and able to meet the needs for a number of applications where data needs to be transmitted at high speeds. RS-485 proves to be a robust standard and able to provide reliable data communications over extended distances. 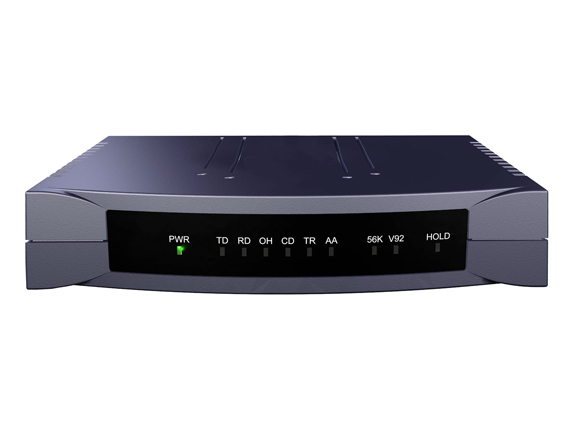 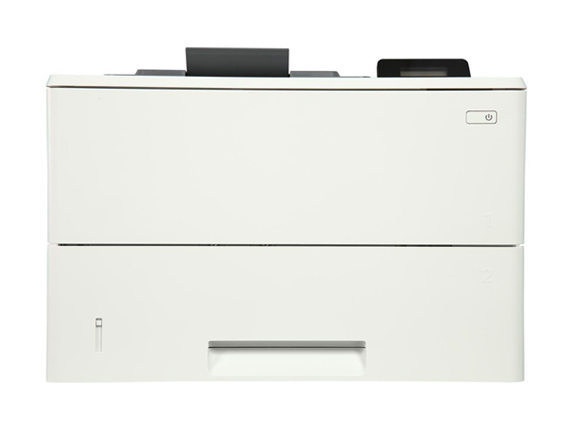 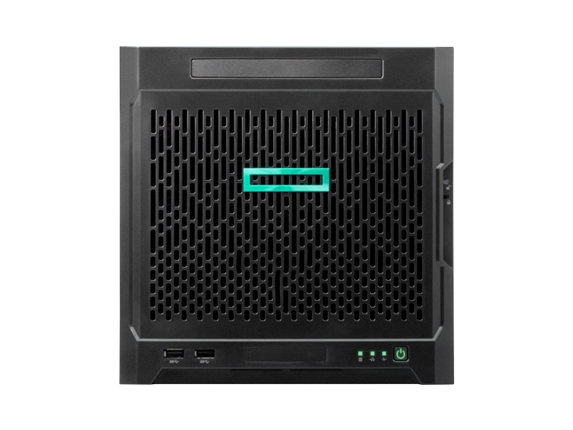 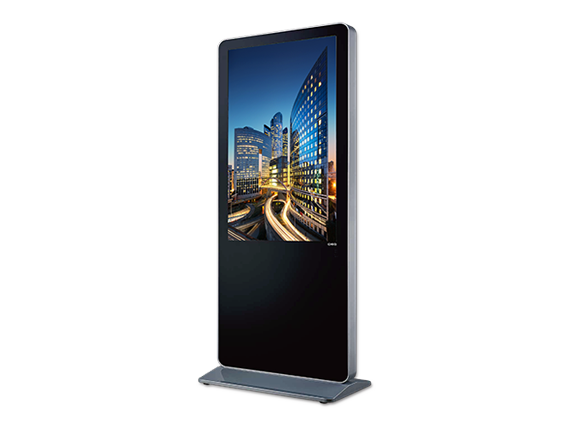 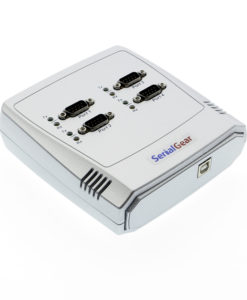 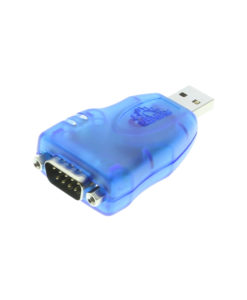 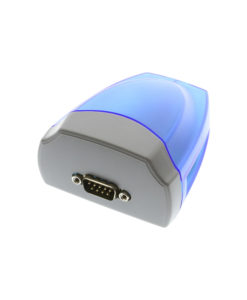 Learn about the technologies we work with & find the help you need before and after you purchase our products.