Humans learn through play. Anyone who’s ever watched a group of children knows this, but we often think that games are only for children. That our brains somehow leave play behind when we finish maturing and get regular jobs. However, psychologists have repeatedly told us that one of the best ways for us to keep learning, growing, and to live better lives is to take time for play. It is a necessary component of our lives, and it’s hard-wired into our brains.

This is where the recent gamification craze came from. In short, gamification is when you turn a task into a game so that people want to participate in it, instead of forcing themselves to do it. It works in the workplace, the classroom, and even around the house. And thanks to advances being made in technology, gamification is becoming an ever-larger part of our day-to-day lives.

Changing Your Behavior is Easier When It’s a Game

One of the biggest examples of gamifying behavioral change, according to The Medical Futurist, is the mobile game Pokemon Go. For those who haven’t played it, it’s an augmented reality game where you have to physically go to a location, and use your smartphone to see, target, and catch wandering monsters for you to then make more powerful. This game was a massive success, and it led to thousands of people meeting up at parks, walking through their towns, making new friends, and getting exercise.

Now, that wasn’t the express purpose of the game (which was likely made the way it was for maximum possible immersion), but the side benefit was that because people were playing a game they engaged in a lot of activities they normally wouldn’t. People often say they want to get out more, make new friends, and exercise, but they rarely do. With the introduction of a gamified element, though, suddenly they couldn’t wait to change their behavior.

This quirk of human psychology, when combined with our ever-advancing technology, has the potential to really help us. As another example, there are apps out there that track your workout regimens, and level you up as if you were a character in a roleplaying game. While it’s useful for tracking your progress at the gym, it’s the idea of earning “experience” points and building up your digital self that keeps a lot of folks pumping iron and pounding the pavement. Even though the reward is purely in the mind, it’s the game that changes that person’s behavior, and gets them to do something healthy they might not otherwise be willing to do. This same tic, if properly catered to, could get us to do everything from eating our vegetables, to taking our medicine. 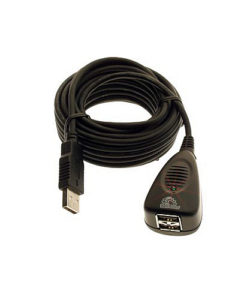 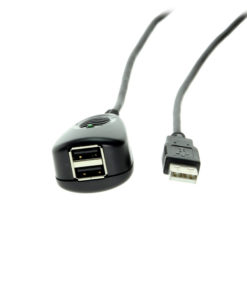 USB 3 Cable Type-A to A USB 3.0 Male to Male device cable enables Super-Speed when connecting to a USB 3.0 enabled computer to device… 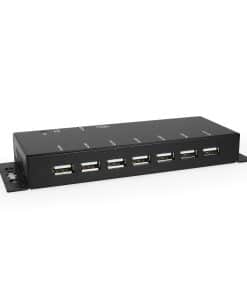 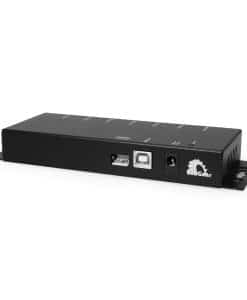 What Will The Games of The Future Look Like?

Gamification is a huge bandwagon at the moment, being used for everything from scholastic achievement to corporate training. However, this ability to motivate people isn’t going away any time soon, so the only thing that’s going to change is how technology incorporates our love of the game.

It’s possible, for example, that as our Internet grows even faster that we’ll be able to have fully-immersive virtual games with friends, allowing us greater human connection and enjoyment. Training scenarios could allow for everything from EMT proficiency with car accidents, to police tactical simulations. These simulations could provide us with personal avatars like Iron Man’s Jarvis to help us keep our schedules, making us feel like superheroes. Even something as simple as brushing our teeth or eating healthier could be gamified, with a little creativity on the part of developers.

If you’re working technology that will help us change our lives for the better, contact us today! We have the experience and solutions to help!