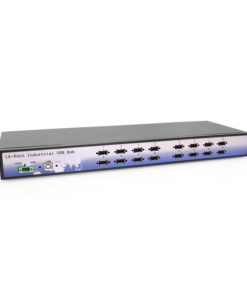 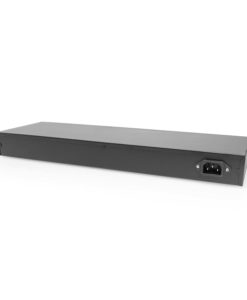 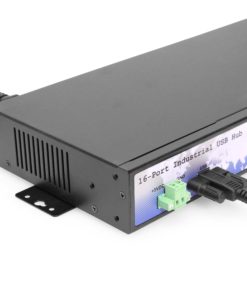 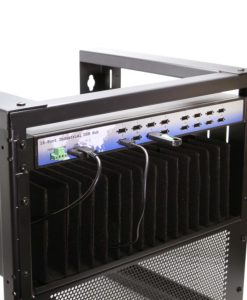 The HUB-1600i-RM Industrial 16-Port Hub is designed for the use in industrial application under tough working environments. It is housed in a DIN-rail mountable metal case with screw holes for lockable USB and power cables. Next to each USB downstream port connector are two screw-lock receptacles for lockable USB cables to add extra reliability of connection. The terminal power input connector is with two screw holes securely locking the power wires to prevent them from accidental disconnection.

The Rack-Mountable Industrial 16-Port hub supports USB 2.0 full speed of 12 Mbps and USB 1.1 low speed 1.5 Mbps. It is powered by an industrial-grade switching power supply, and each downstream port provides full 500mA power to the connected USB devices. the USB HUB-1600i-RM incorporates hub chips for industrial usage with normal operation in wide ambient temperature from -40°C to 70°C operation in a harsh environment. All the USB signals are protected by 15KV ESD protection. 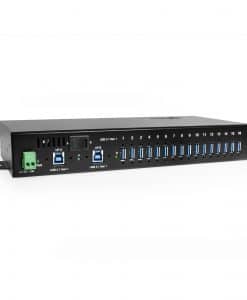 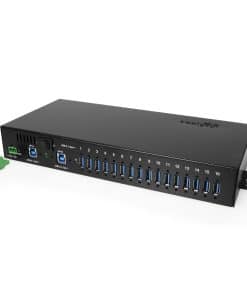 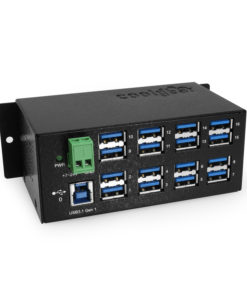 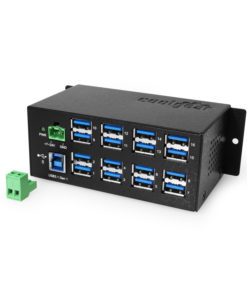 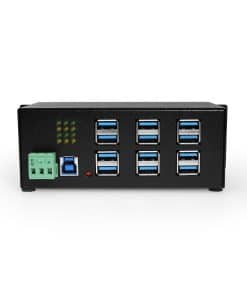 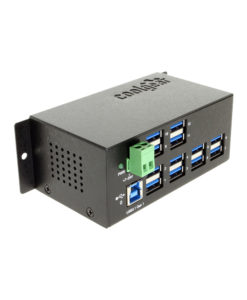 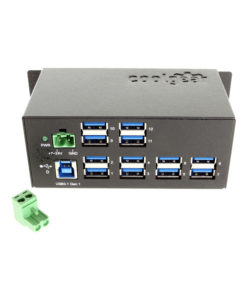 12-Port USB 3.1 USB Port Expansion Up to 5Gbps of data transfer though each port with this USB 3.1 metal hub. Set up a horizontal… 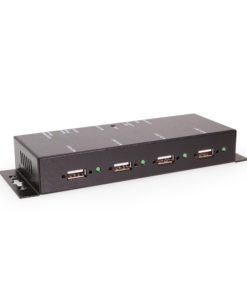 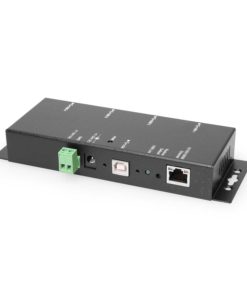 Share USB Devices on a Network The USB-NET-4A is a 4-Port USB 2.0 to Gigabit Ethernet Adapter that is designed for a client PC to work… 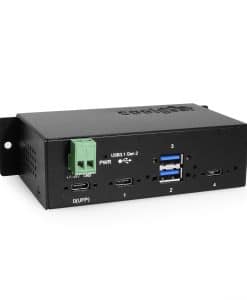 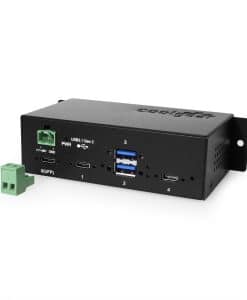 Metal 4 Port Hub with USB C / A Ports Coolgear USB 3.1 Hub with 2 Type-C and 2 Type-A downstream ports provides up to… 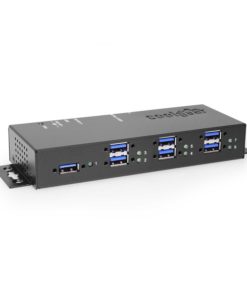 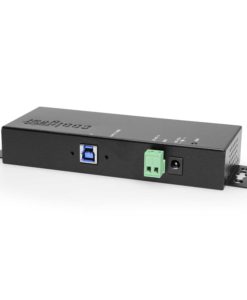 7 Port USB 3.2 USB Port Expansion Up to 5Gbps of data transfer though each port with this USB 3.2 metal hub. Set up a… 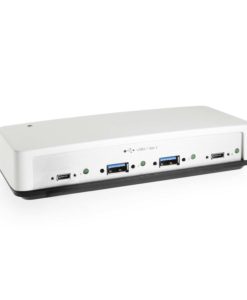 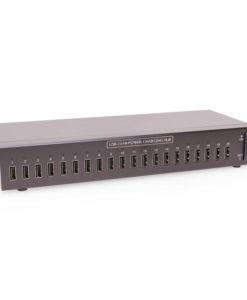 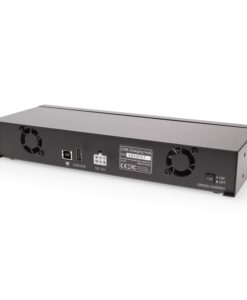 USB Charging Hub - Charge and Sync iPads Perfect for charge and sync functions with iPads, iPhones, iPod, or other mobile devices for everyday use… 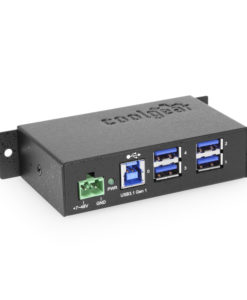 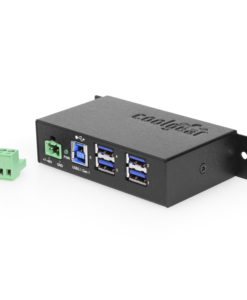 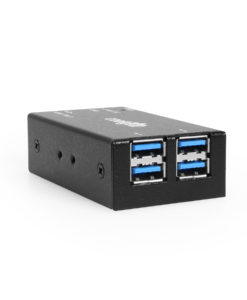 Returns & Claims
Begin the return process and fill out an RMA form.